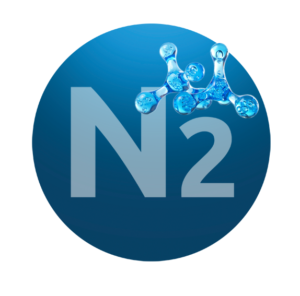 Why use the nitrogen generator in a Brewery?

The basic beer production process can be broken down into four steps: malting, mashing, boiling, and fermenting — and nitrogen is used in many of them. Here are just some of the ways to use a nitrogen generator in breweries:

Nitrogen gas is used to completely clean out beer production tanks between batches. The nitrogen neutralizes any rests of wort, mash, or beer to avoid their oxidation. Because oxid in the tank adds an unwelcome sour flavor to the next batch.

Nitrogen gas can be pressurized displace the carbon dioxide and oxygen into a tank to help with transport the beer from one tank to the next.

Nitrogen gas is injected into a keg before shipping or storage to avoid oxidation of beer.

Nitrogen gas can be infused into the beer itself during the beer production process. Instead of solely using carbon dioxide to create carbonation, a mixture of 70% nitrogen and 30% carbon dioxide is used. This gives the beer a better taste and mouthfeel.

Benefits of on site nitrogen generators for breweries

With so many uses for nitrogen in the brewing process, it just makes sense to use a nitrogen generator in a microbrewery. Instead of using nitrogen in pressure bottles, dealing with empty cylinders, scheduling deliveries and pickups, and wasting the gas in the process, you can create your own nitrogen on demand very cheaply.

Here is a close look at the benefits of nitrogen generators for breweries:

Save your time — If you rely on nitrogen deliveries, there is a good chance you will face delivery delays at some point. This means you have to halt production until your gas supply is replenished. With an onsite nitrogen generator, you will never stop your production because you are making your own nitrogen.

Reduce your costs — Even though a nitrogen generator for a microbrewery costs more money upfront, these costs are usually recouped within a couple of years. The cost of using nitrogen gas goes down dramatically because there will be no recurring purchasing charges for inert gas in bottles. 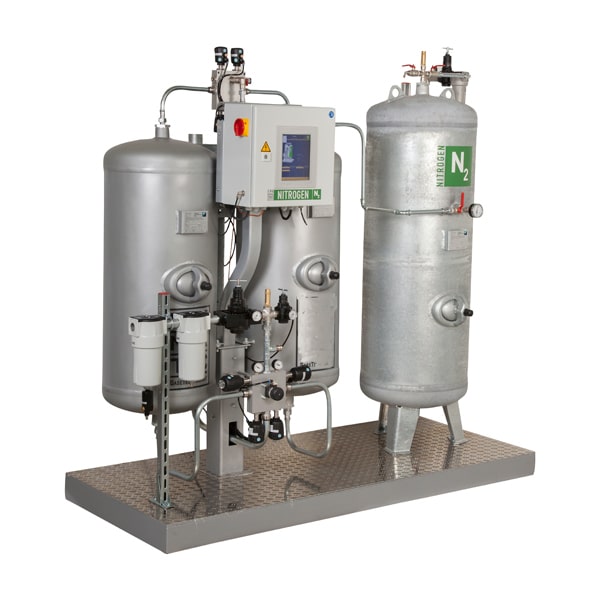