Powerful breweries with an industrial design are primarily intended for medium-large and big volume of beer production. The main emphasis is on maximum functionality and efficiency of production, personnel safety and economy operation. Our industrial breweries successfully compete with large breweries in many countries of Europe and Asia. 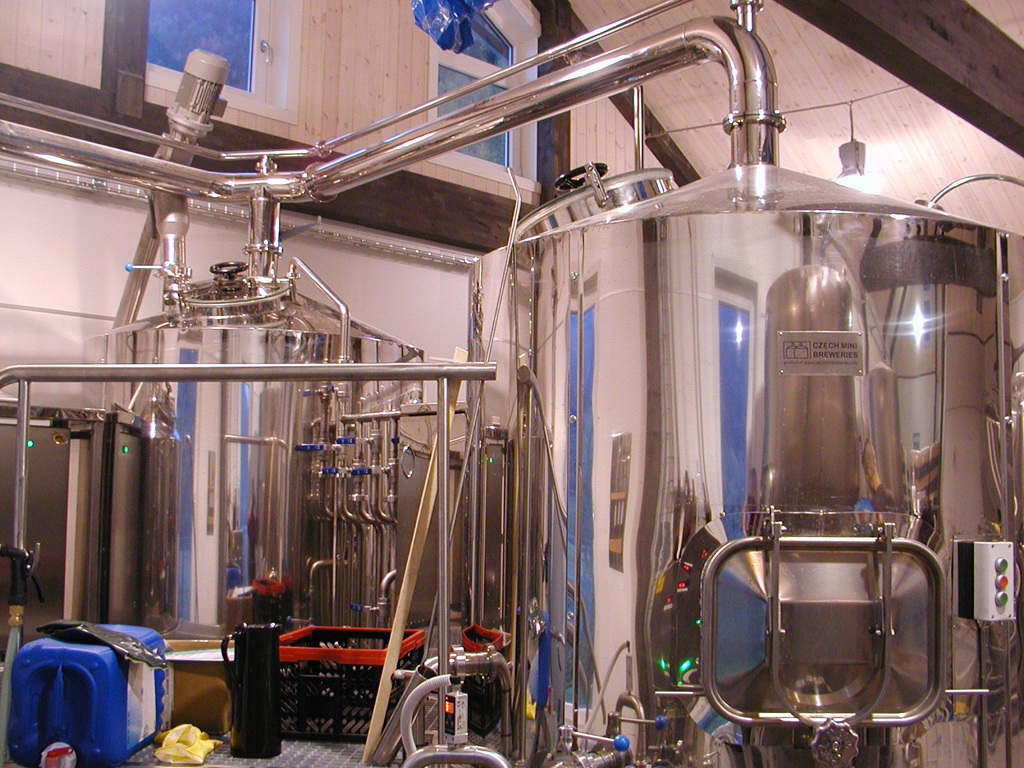 These requirements are not usual in craft breweries with restaurant because their construction is greatly influenced by the requirement for classic luxury design at the expense of production efficiency. Therefore the industrial breweries are intended mainly for our customers who are thinking about beer production for external customers, for beer distribution to the beverage market. But they are intended also for larger restaurants in stadiums, in large recreational facilities, hotels and pensions, catering companies with especial requirements for industrial beer production.

The optimal solutions for breweries with a medium production capacities from 750 to 18000 hectoliters of beer per year. 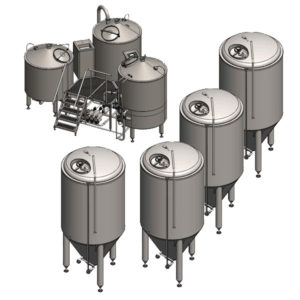 The machine for preparation of wort BREWORX TRITANK has a practical industrial design which is typical for European small and medium-size breweries. All components that are necessary to production of wort are integrated to three universal tanks. Each tank ensures several functions. This type of the wort brew machine is able to produce from one to two batches of wort per day, if malt is used for the brewing, or up to three batches of wort per day, if malt extract is used instead malt. We produce the machine of stainless steel.

The optimal solutions for breweries with a larger production volume from 25,000 to 200,000 hectoliters of beer per year. 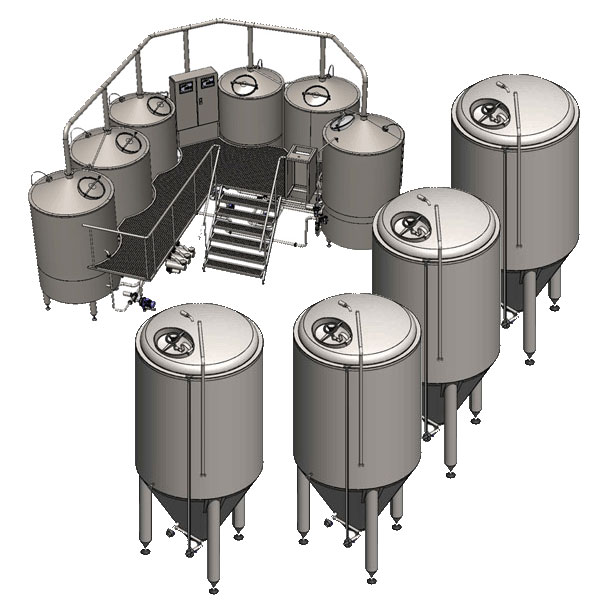 Modern brewhouse wort machine with six one-functional vessels that are integrated on a common stainless steel frame. All beer production steps and functions are operated and controlled from one central steel platform.

Effective solution of a industrial brewery for those who take a production of beer seriously. The maximum production capacity and the highest possible production efficiency was on top of the list of priorities before our technological and development work on the Oppidum brewery. And we still enhance both these parameters according to requirements our customers and their experience with this type of brewery.