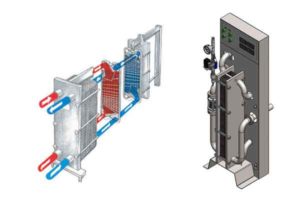 Wort is usualy cooled down with iced water or glycol solution which are pre-cooled and stored in the water cooling tanks. There the cooling of water and glycol takes place using the external or integrated cooling unit.

More about the wort cooling and aeration

What is wort cooling and aeration and why it is necessary in beer production?

What is the plate heat exchanger ?

What is the aeration the wort ?

After the wort brew process is very important to cool the wort rapidly to below 26°C (80°F) to prevent oxidation, and then to aerate it to provide the dissolved oxygen that the yeast need in start of the wort fermentation process. Cooling rapidly is important because this temperature region is ideal for bacterial growth to establish itself in the wort. The aeration of the wort is ensured with the porous stone which saturated cooled wort with sterile air during pumping the wort from the brewhouse machine into fermentors. 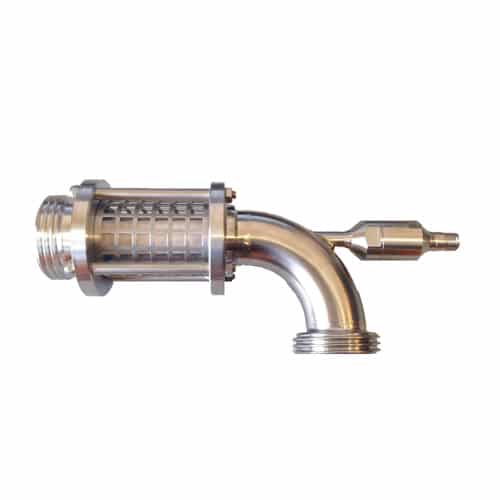 The saturation of cold wort with sterilized air or oxygen is usually carried out before or during the beer fermentation process. The aeration candle is equiment for aeration of wort in the pipes before pumping wort into fermenters. 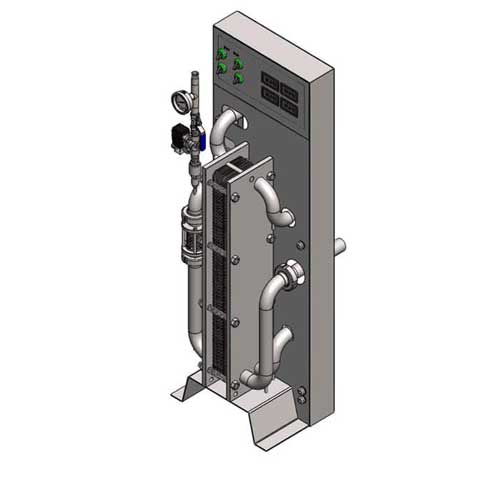 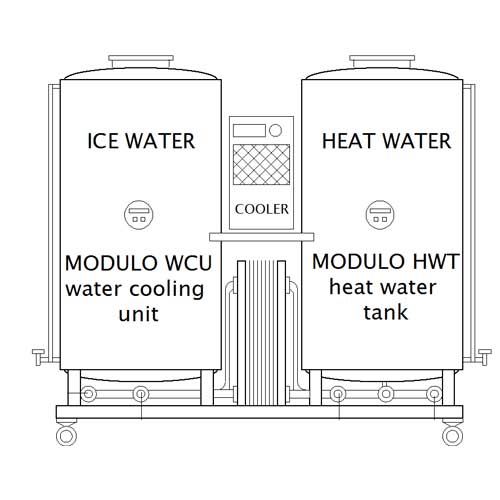 Compact units to cooling and aeration the wort

Compact wort cooling and aeration units are designed for the MODULO brewery system. But the units are usable in all breweries as a fully equipped compact system. 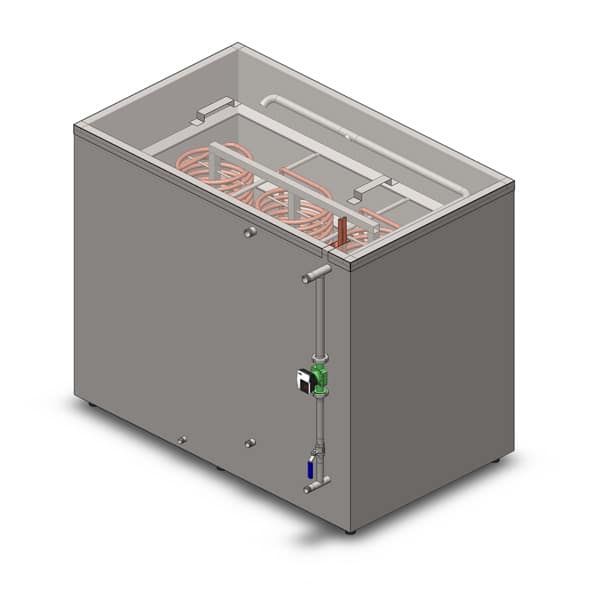 Industrial tanks to preparation and storage of cooling water (usually with glycol) with integrated cooling spiral or external heat exchanger and pumps. 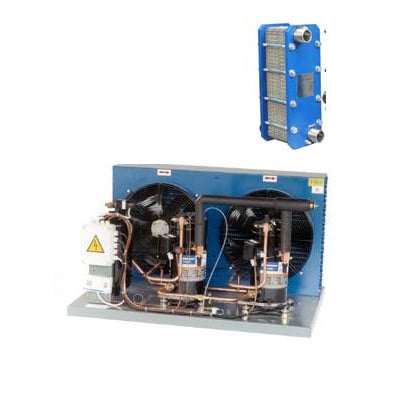