The automatic control system for the brewhouses Breworx

The BHAC is automatic control system for brewhouse with computer support and most operations controlled automatically – according to a specified program from a central control panel.

Why choose AC system for brewing control ? Main reasons are : 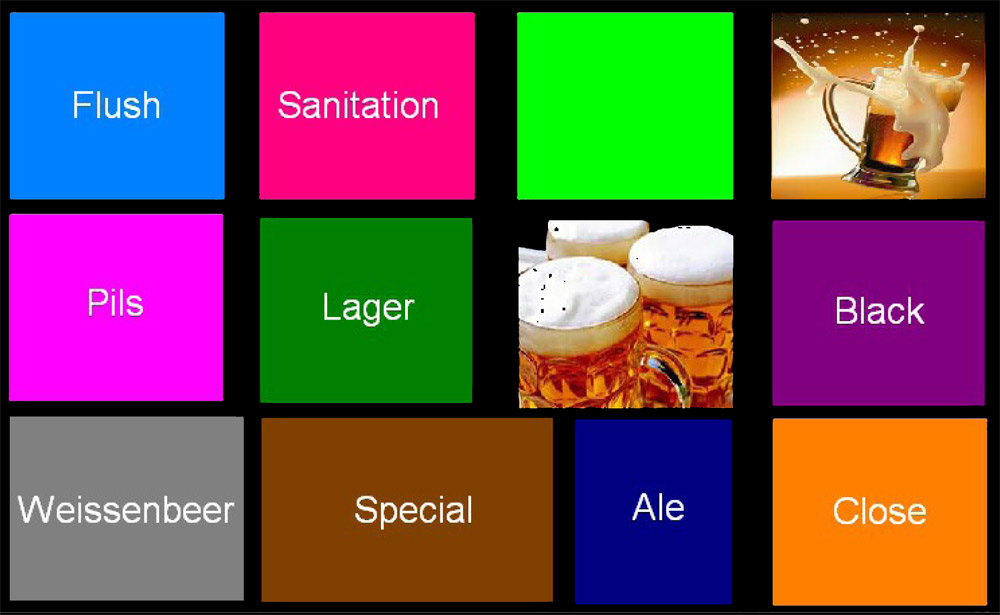 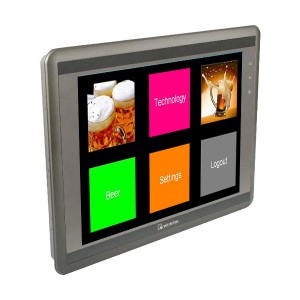 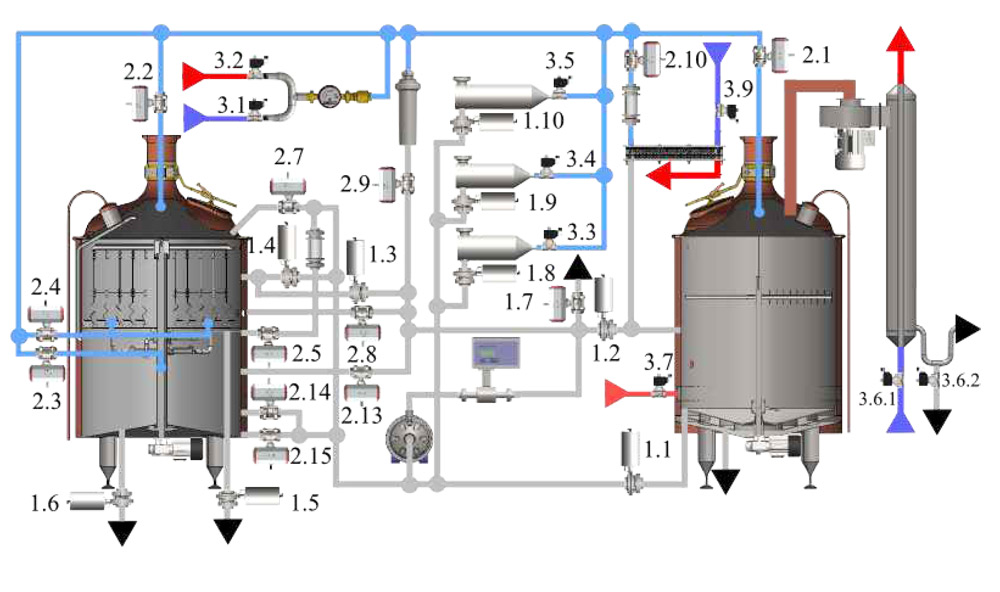 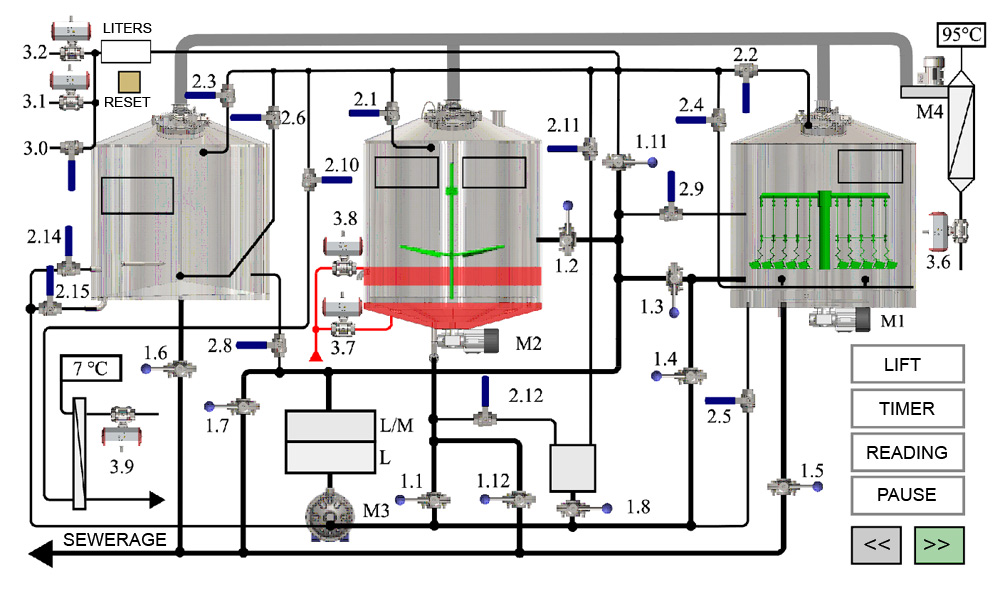 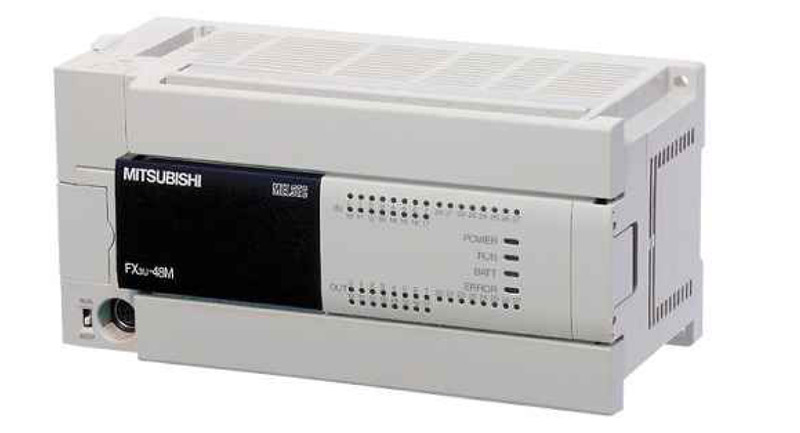 The control unit is developed on PC platform with an operating system and control programme.

The software enables to change the receptures directly via the control panel or by installation via USB port. Software and boiling equipment are both designed to brew all of the world beers in decoction way and in infusion way as well. Also at decoction way, it is possible to brew on one or two mashes.

Process sequence as times, speed of pumps, individual volumes of water refilling or the overflow volumes, temperatures and flow rate of each media can operator set himself after entering the user password on the third level.

Automatically controlled brewhouse with controlling the most of brew operations by computer – according to a specified program from a central control panel ( touch screen ) . Brewer selects a recipe and start a program that controls the production process. Brewer checks the progress of procedures and performs laboratory tests , treats non-standard conditions and ensure the preparation of raw materials for the beer production process .

Manual operations before start of brewing :

The control programme operates in czech, russian and english language. 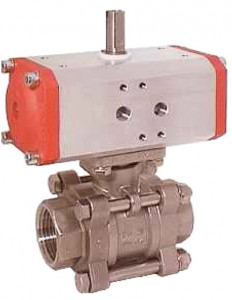 The automatic control system AC-2 ensures automatic monitoring and controlling of the most important parts of beer fermentation and maturation process and operations with media.

The control programme operates in czech, russian and english language.

We offer these types of the automatic brewhouse and media control system :

We offer these types of the automatic fermentation-maturation control system :

We use the measuring and regulating systems for temperatures on the beer tanks and other devices with cooling duplicators in breweries.

>> I want to receive an offer for this component <<