How to make beer in a microbrewery BREWORX MODULO ? 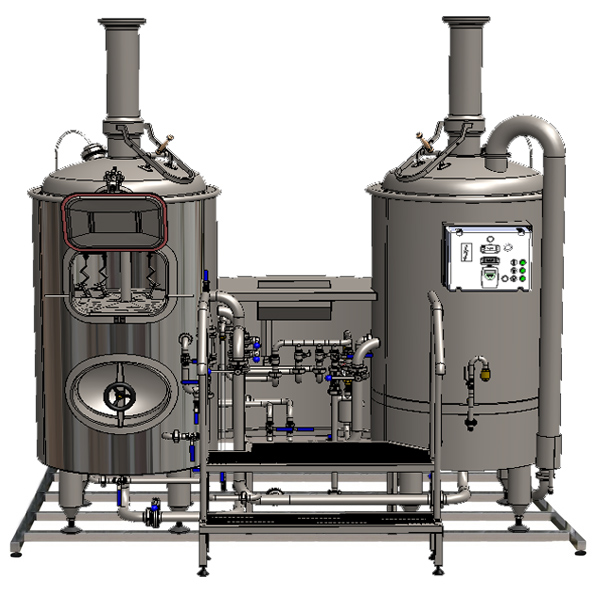 1. MASH-WORT PAN – the main brewing vessel, equipped with special insulation and electric heating elements and agitator, where the wort is made from malt scrap during operations named mashing and wort boiling. Model MODULO Lite-ME has only a wort pan because beer is made from concentrate.

3. WHIRLPOOL – a vessel with a tangential nozzle intended for centrifugal separation of hop dregs from wort. The most of models BREWORX MODULO integrates the whirlpool into the body of brewhouse, otherwise the whirpool is a separated vessel.

WATER MANAGEMENT SYSTEM follows the brewhouse. Here takes place the production of ice water for wort cooling and heat recovery is carried out during the brewing process, by collecting the hot water usually to the insulated tank.

CONTROL SYSTEM – when the brewhouse is equipped with the contol system SA, most of the brewing process is performed automatically under the supervision of the brewer. The MC Control system allows manual control of wort production process by the brewer step by step.

COLD PROCESS – is performed continuously in a cylindrical-conical tanks and consists of two operations:

1. FERMENTATION – Sugars are converted into alcohol in the wort during biological activity of brewer’s yeast. This generates green beer that still is not a product intended for consumption. This process takes 5-12 days.

2. MATURATION – The green beer is matured and under slight overpressure is gassed with carbon dioxide, resulting yeast activity. The process takes from 2 weeks to 3 months depending on the type of beer. The finished beer is pumped into the serving tanks, or directly from CCT transported to the bar where is served directly to the customers throught taps.

DISTRIBUTION OF BEER – After finishing of producing process the beer can be pumped into the SERVING TANKS (bright beer tanks). There are the serving tanks substituted by the cylinder-conical tanks with the construction for overpressure to 1.5 or 3.0 bar in the MODULO system.

In these special tanks is the beer cooled down. The beer placed in service tanks is intended for distribution and subsequent consumption. If the restaurant is part of the brewery, it is possible to serve beer directly into jars from serving tanks or from cylindrical-conical tanks. 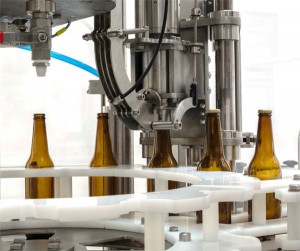 For further distribution of beer to consumers is necessary to transfer beer under pressure into kegs (special beer barells), PET bottles, glass bottles, disposable kegs or other containers. For significantly extended life of beers, especially before distribution outside the brewery, it is recommended to perform the filtering of the beer. This is meant to remove residual yeast from the beverage. This causes a colloidal and biological stabilization of beer. For filtration of beer it is necessary to equip the brewery with special filter devices, which are optional parts of the brewery.

OPTIONAL EQUIPMENT – includes functional parts of the brewery, which are not mandatory accessories, but extends its capabilities, increases work comfort, saves an operating costs or multiplies a marketing effect of the brewery. 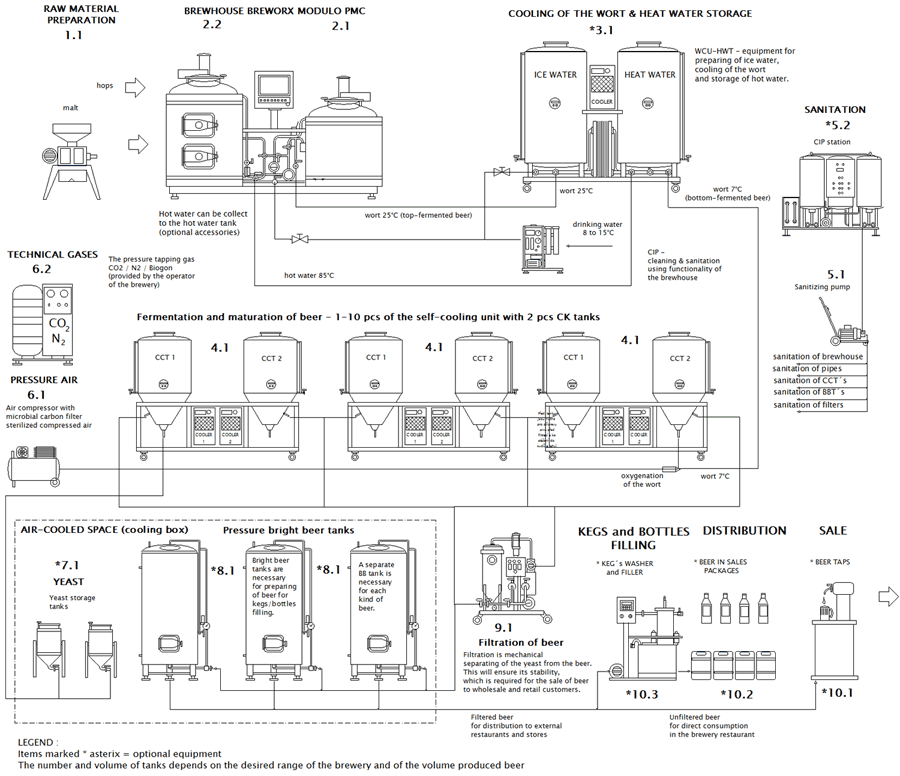 Technical specifications of the microbreweries MODULO …

Components of the modular microbreweries MODULO – description and prices …

Produce also the cider with microbrewery MODULO – how to do …

>>I want an offer for my BREWORX MODULO