Cooling of the tanks by water or glycol

The LCS – liquid cooling units are used for all cooling jacketed insulated containers (for example beer tanks) with double-walled construction in the lager cellar and cooling containers for primary fermentation. As the coolant is used to ice water temperature + 1 ° C or more glycol mixture, which allows to reduce the coolant temperature to -5 ° C. Furthermore, the cooling units are used for cool the wort in the second level, breweries with a two-stage plate heat exchanger.

Compared to the air cooling the liquid cooling systems have a number of advantages:

We use these cooling systems in a microbrewery BREWORX Modulo :

I. Cooling of the wort 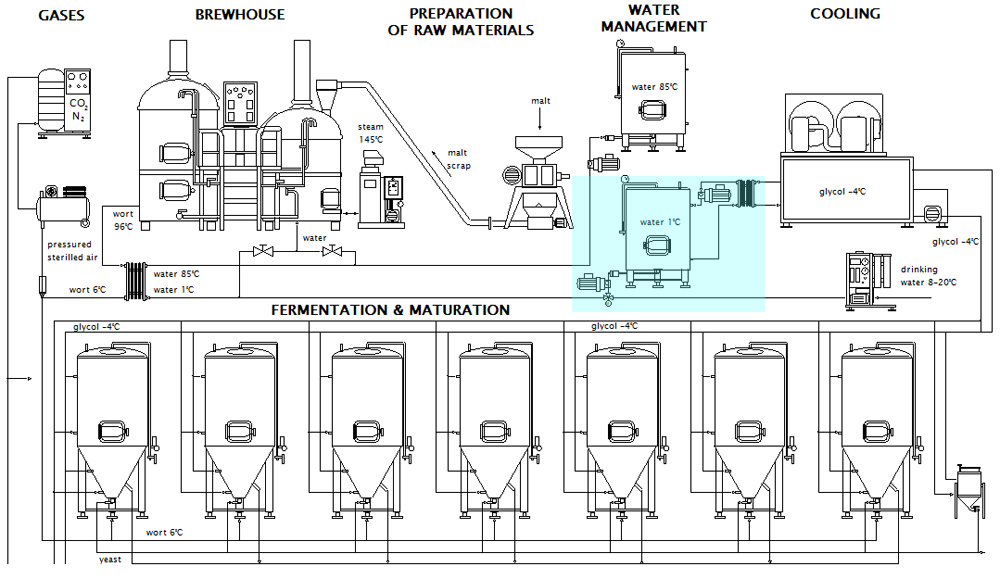 I. b) Compact wort cooling system – with all components integrated on common platform 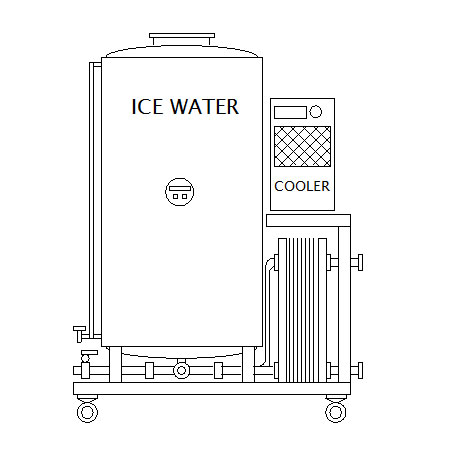 Display devices for cooling the wort …

Assembly of devices for cooling stainless steel tanks in the process of beer fermentation, beer maturation and preparation of beer for sale. It also is used for cooling the containers with brewer’s yeast. 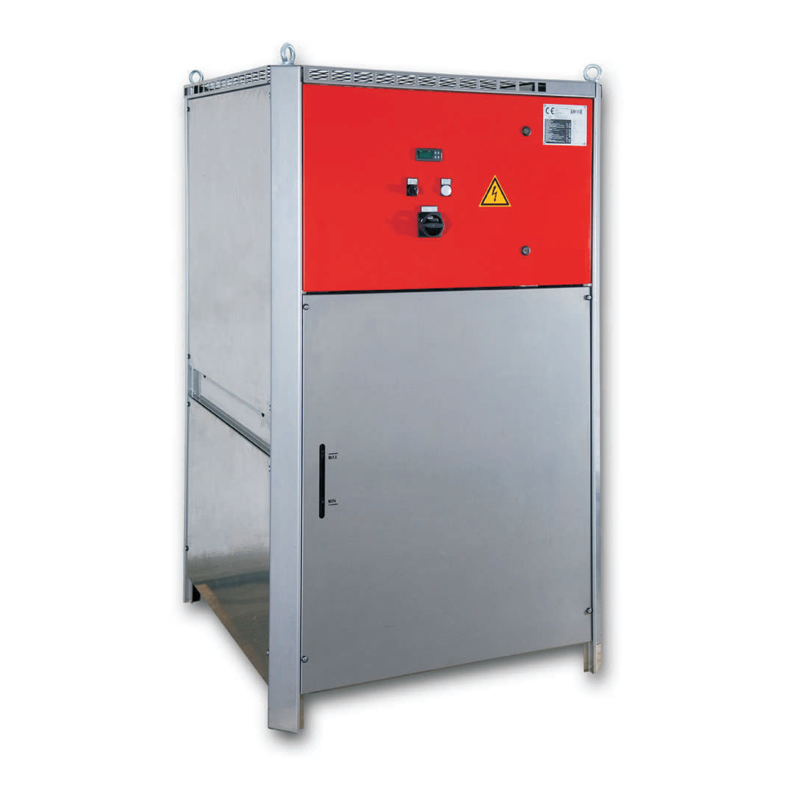 – This is the primary cooling system of fermentation units FUIC and FUEC – a compact cooling units that don´t require installation specialists. Commissioning of the cooling system can easily handle customer himself according to the instructions provided. It is necessary to ensure the removal of the heat from the room with coolers ventilation or air conditioning. 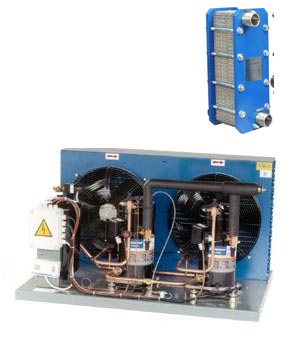 – Industrial cooling system for beer tanks, using a two-part or three-part cooling device that consists of an outdoor unit (condenser), indoor unit (generator cold) and a container of ice water or glycol. The advantage is the economical operation of the cooling system, the drawback is that the assembly team of specialists and construction hit the building – mounting brackets and piping of the individual parts of the external wall penetrations, pressurizing the refrigerant.

>> I want to receive an offer for this component <<

>> Back to cooling systems for breweries <<